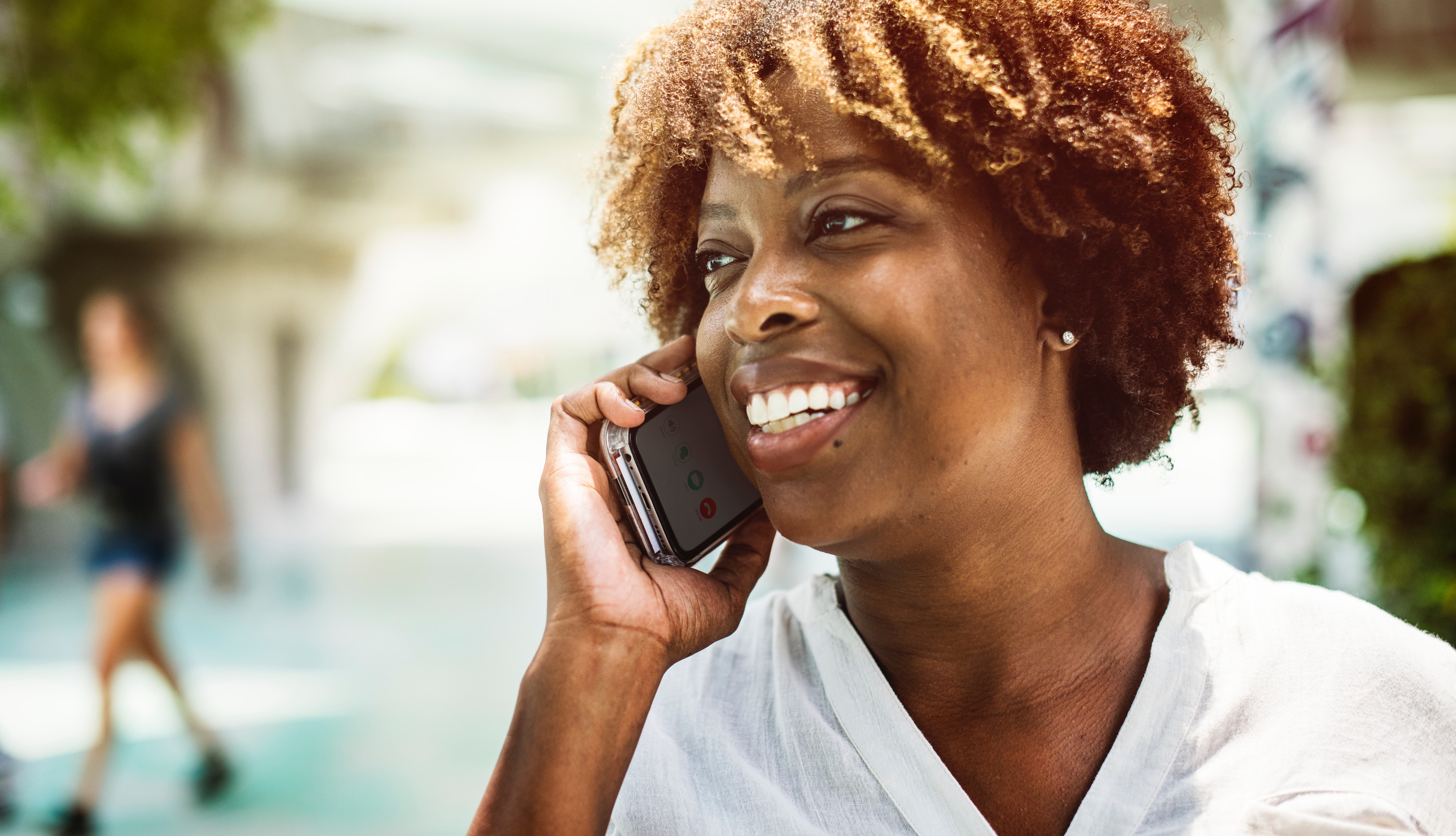 Oppo has presented a new communications protocol MeshTalk at MWC Shanghai. It allows people calling and chatting with each other across medium distances without Wi-Fi, cellular networks, or Bluetooth connection.

MeshTalk is a decentralized system using end-to-end encryption. According to Oppo, the communications protocol will be able to cover up to 3 kilometers or even more if there are devices for signal relay.

Therefore, Oppo devices will create ad hoc local area networks on pretty wide territories and communicate directly to each other without base stations. It is stated, that MeshTalk won’t dramatically impact battery life and will work within 72 hours in a standby mode providing the ability to have incoming and outgoing calls even on low power.

MeshTalk protocol is likely to be used in situations when a person doesn’t have access to the Internet or when traditional networks are too congested such as during a visit to foreign countries or in the locations with a poor cellular network or Internet connection. 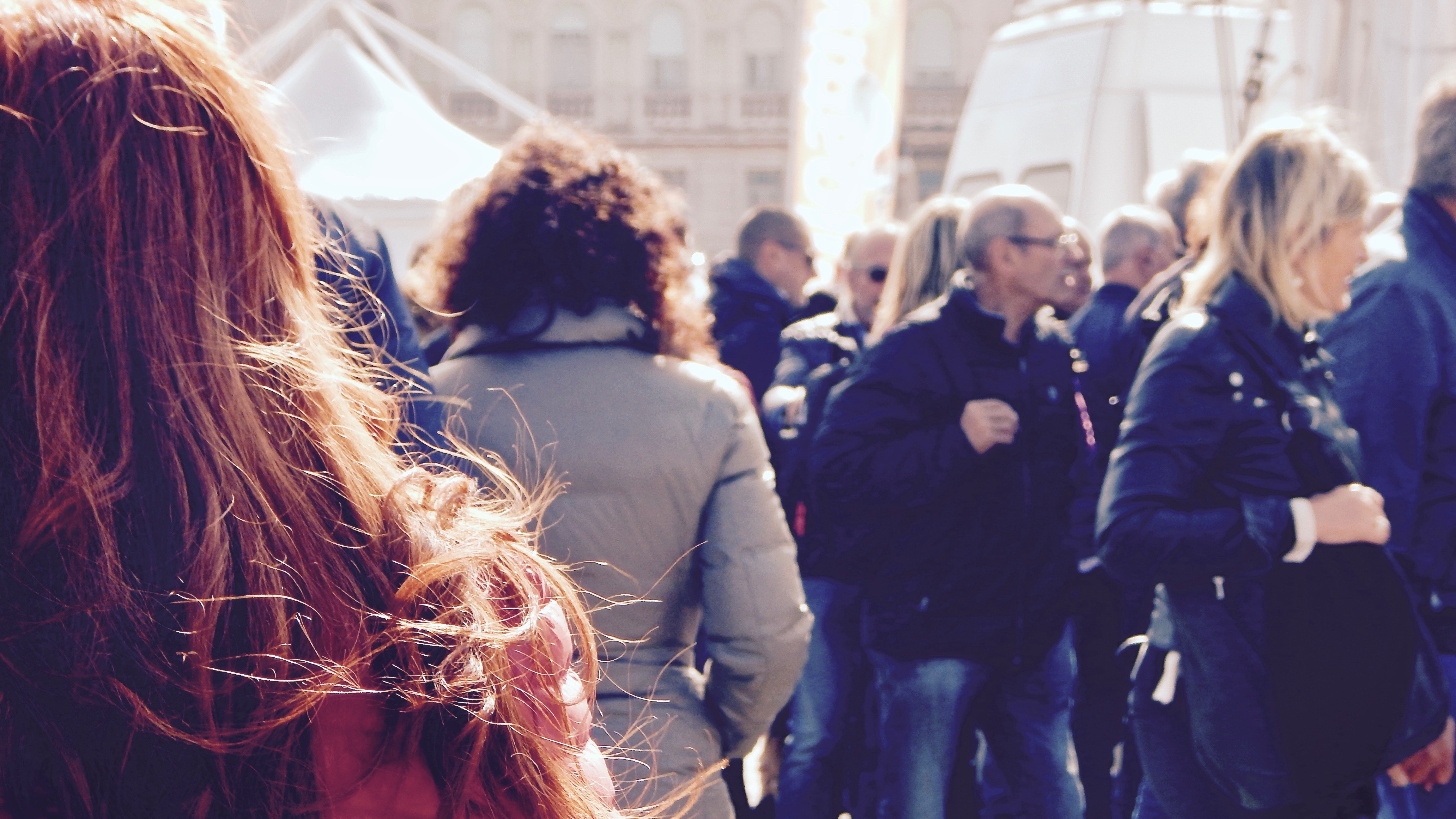 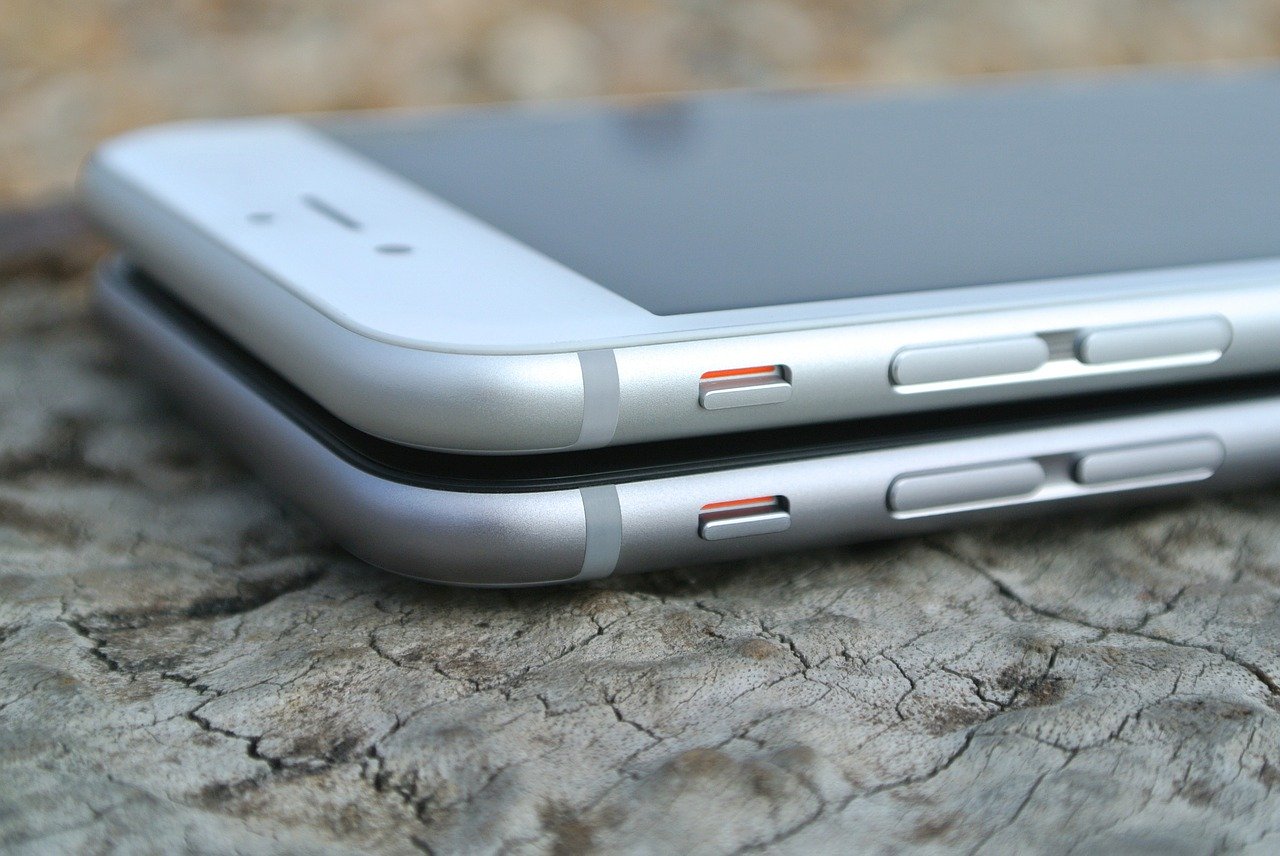 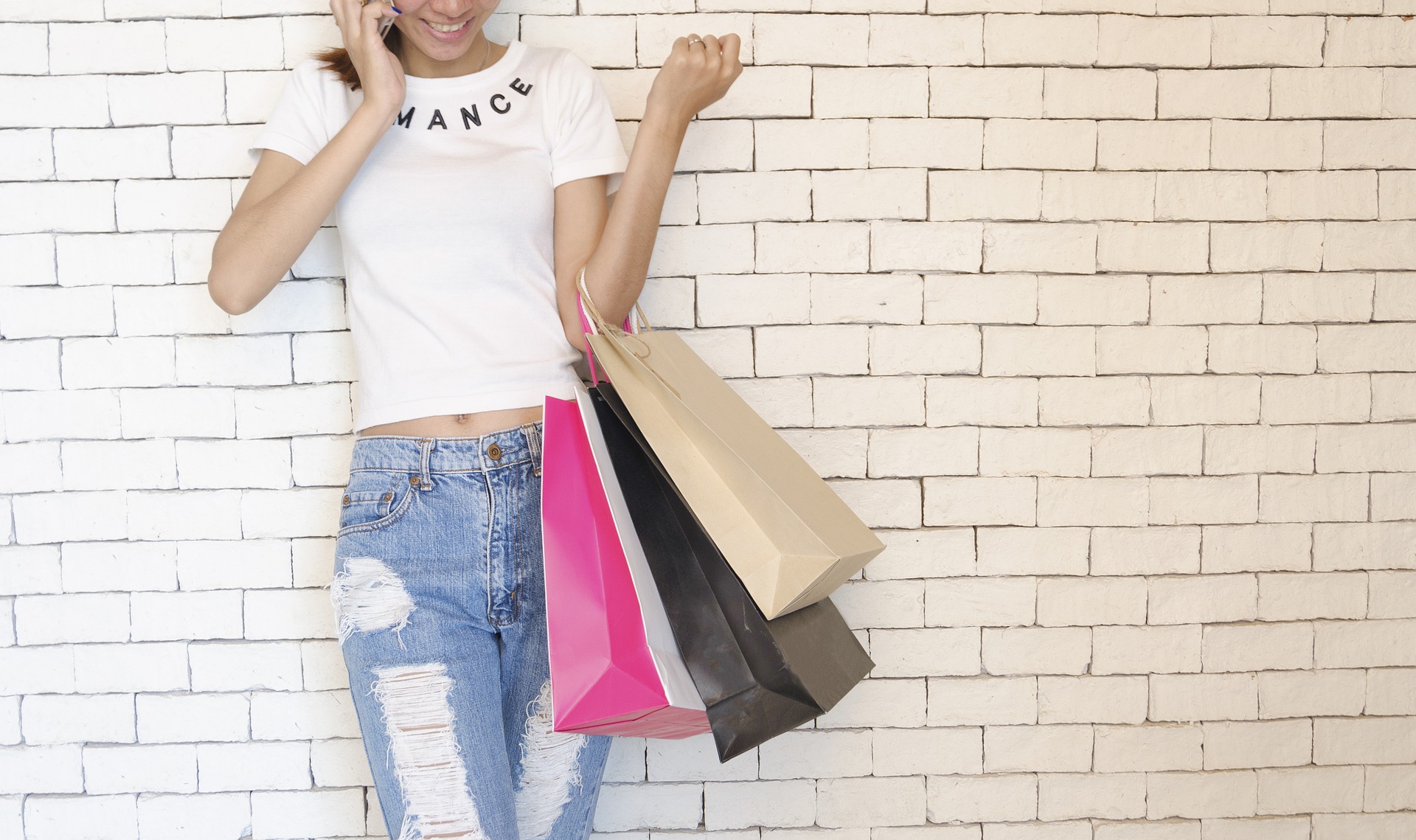