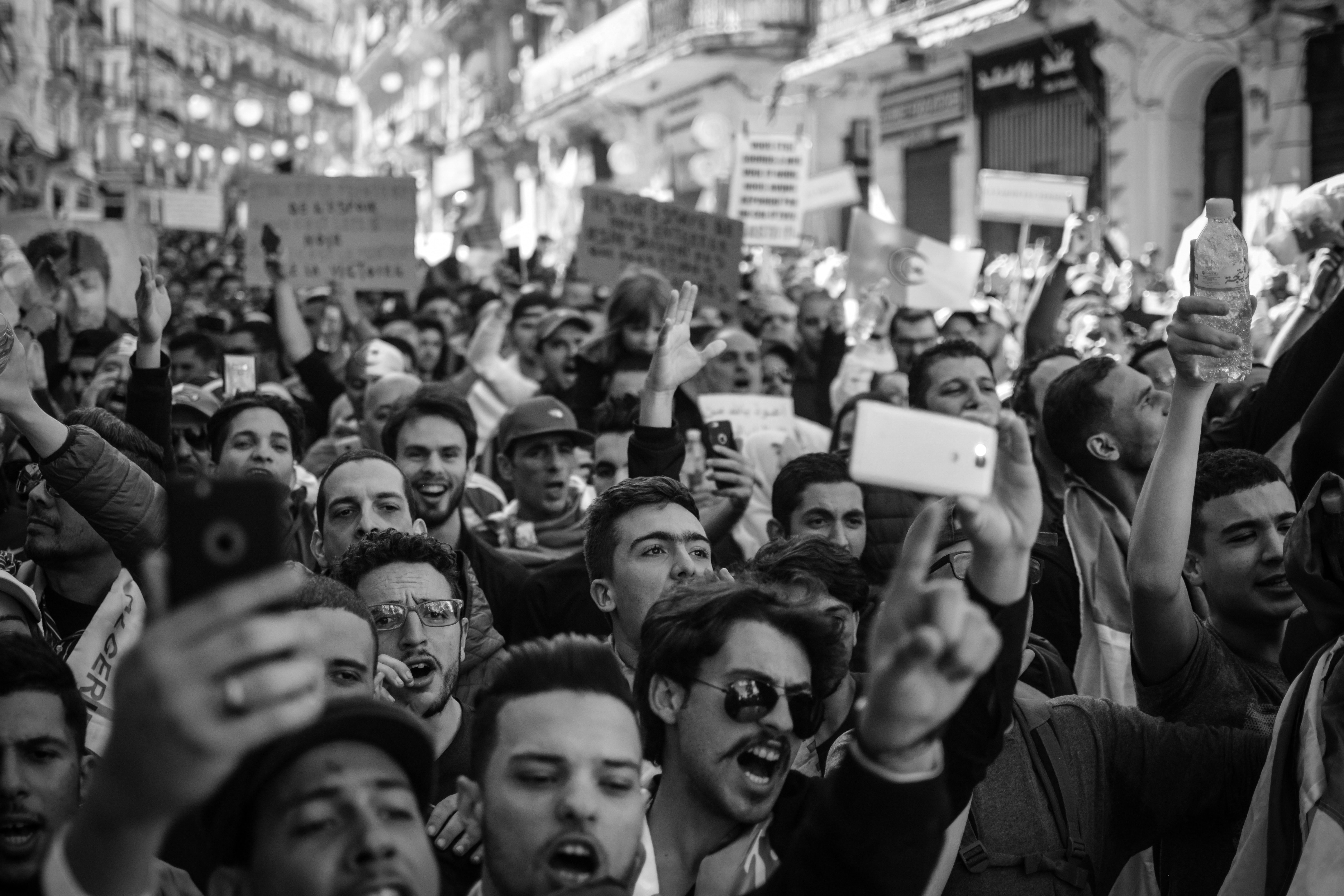 Recent protests in Hong Kong against the extradition bill have been one of the biggest scandals recently. The protests have been taking place since March. The proposed government bill would have allowed extradition from the territory of Hong Kong to the Chinese mainland. This situation could infringe its judicial independence. Such social networks as Facebook and Twitter shut down personal accounts of the Chinese over disinformation.

Twitter closed 936 accounts that “were deliberately and specifically attempting to sow political discord in Hong Kong, including undermining the legitimacy and political positions of the protest movement on the ground”.

Facebook suspended 5 Facebook accounts, 7 Pages and 3 Groups “involved in coordinated inauthentic behavior as part of a small network that originated in China and focused on Hong Kong”.

Facebook and Twitter shut the accounts because they infringe their terms of use by manipulating other people. Besides, they have stopped ads promotions related to this topic. 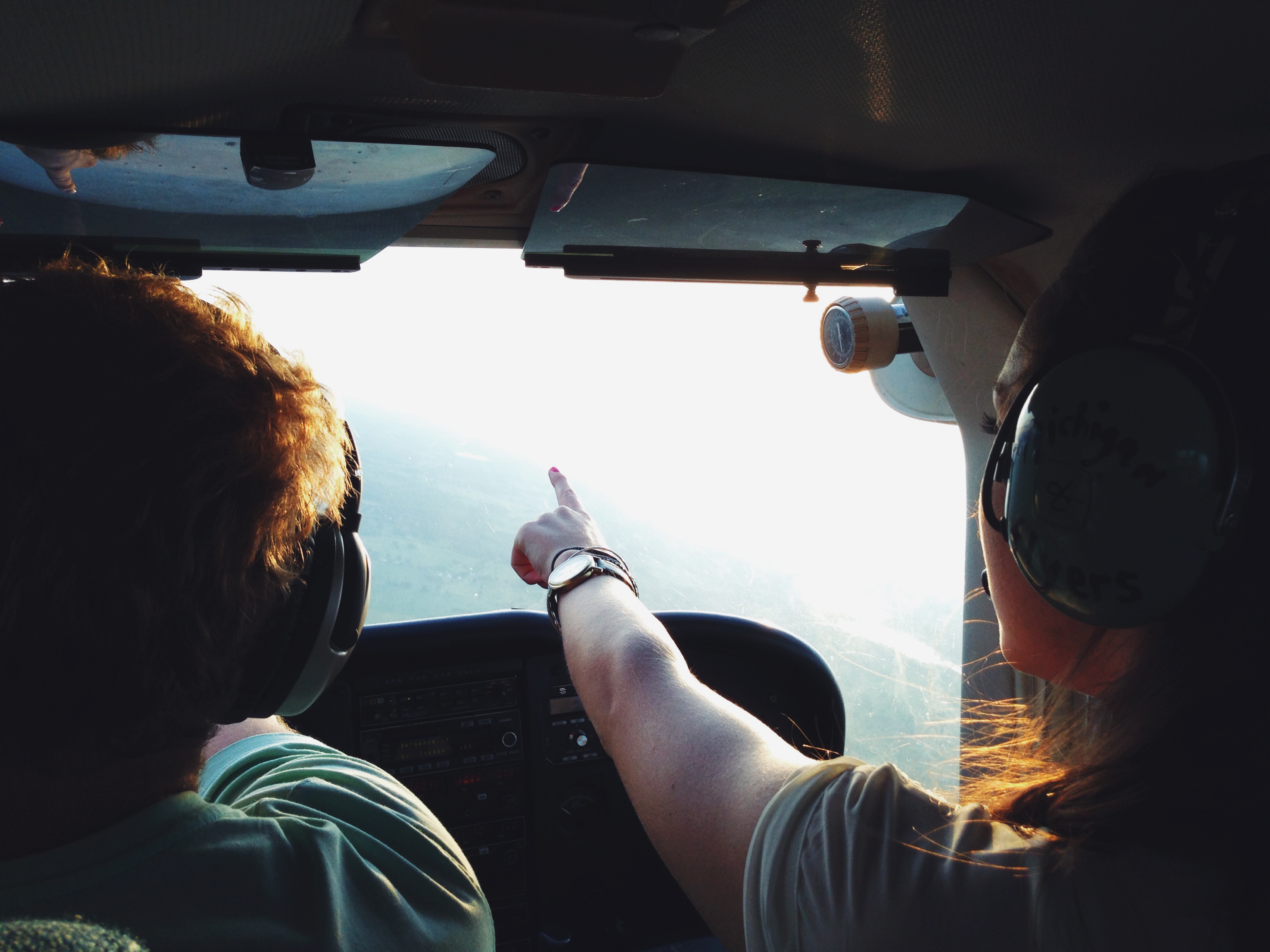 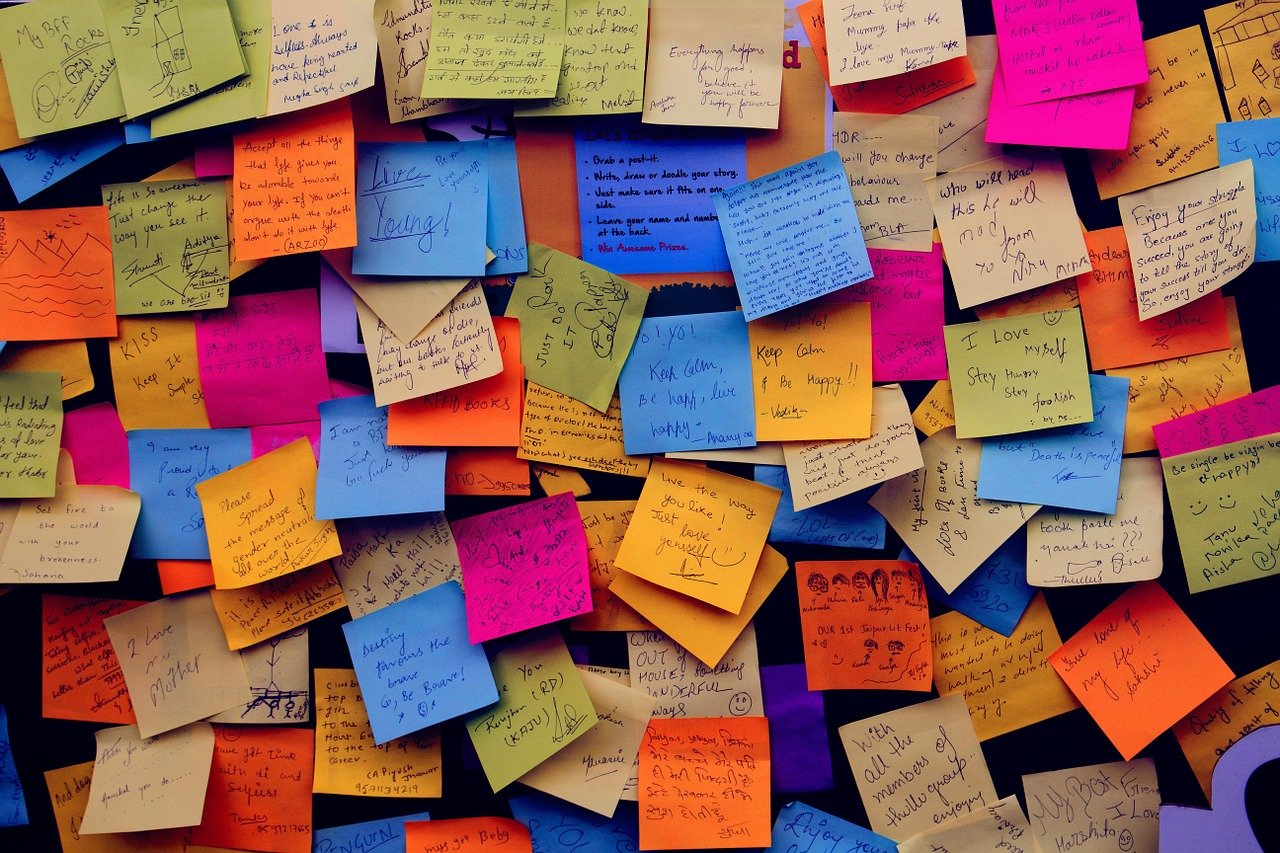 Positive Changes to be Expected in the IT Market in 2020 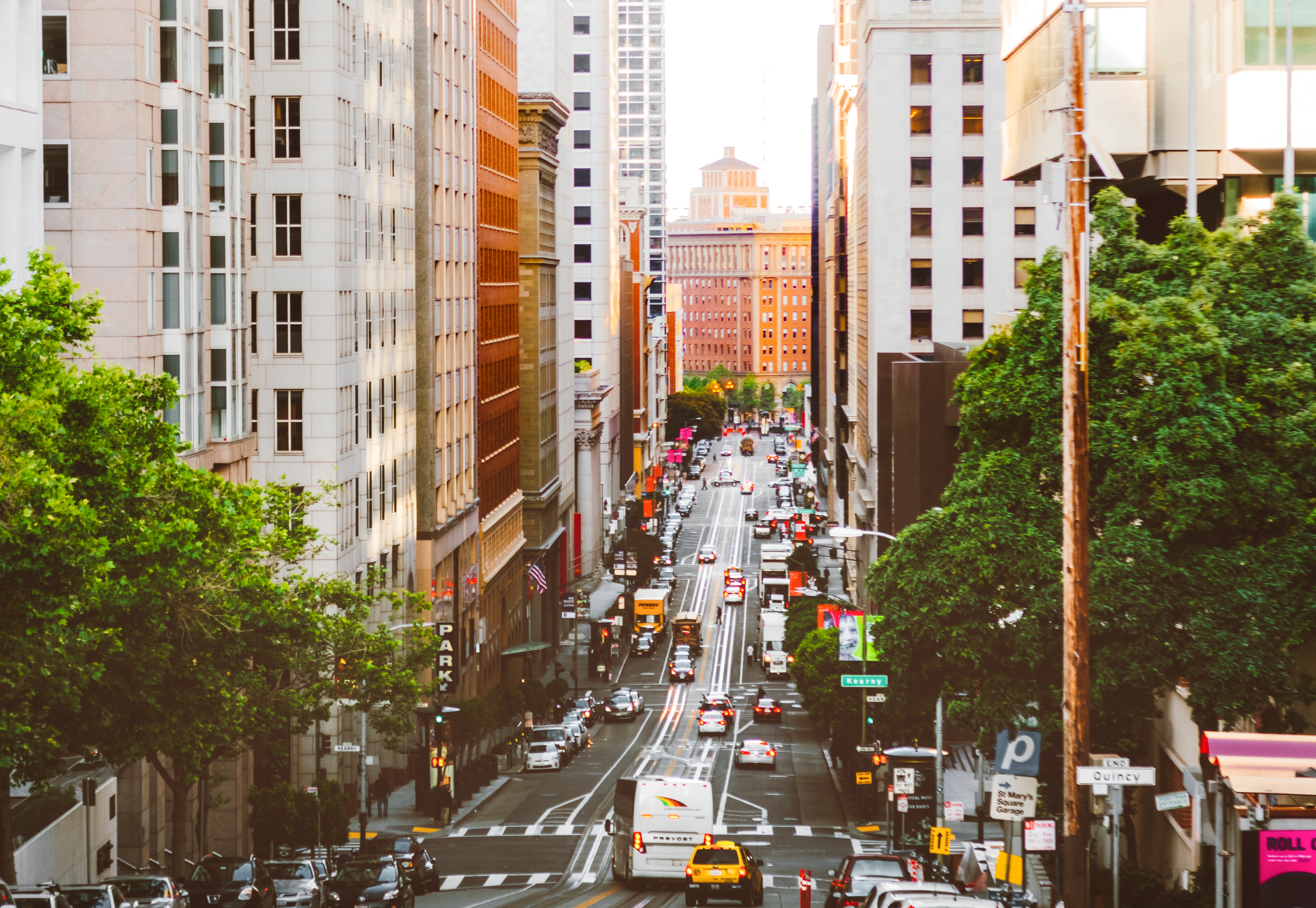